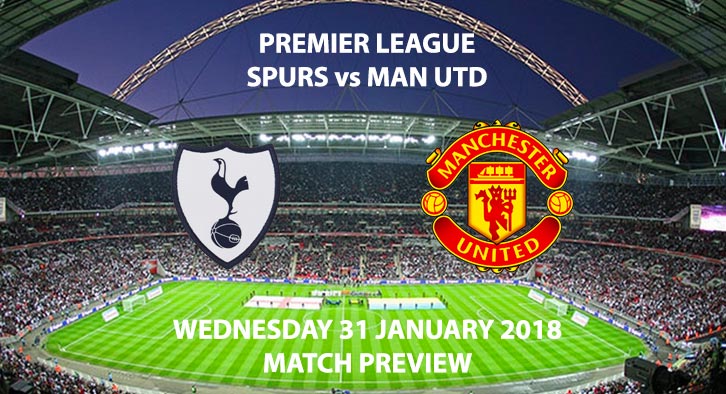 Wednesday night sees Tottenham vs Manchester United in a vital clash at Wembley. Spurs will be looking to move into the top four. United on the other hand will be trying to close the gap at the top of the table.

After being held to an FA Cup replay by League Two Newport County, Tottenham will be hoping to move into the top four with a win. Sitting two points behind Liverpool who occupy fourth, it’s vital Spurs don’t lose more ground in the race for Champions League football.

Mauricio Pochettino’s side are now eight games unbeaten; a run that has seen them win six of their last seven home games. Having firmly ended their ‘Wembley hoodoo’, Spurs need to take use home advantage to beat one of their closest rivals. Having already lost to Arsenal, Chelsea and Manchester City this season, Tottenham need to prove they can beat the best teams and that they aren’t just flat track bullies. 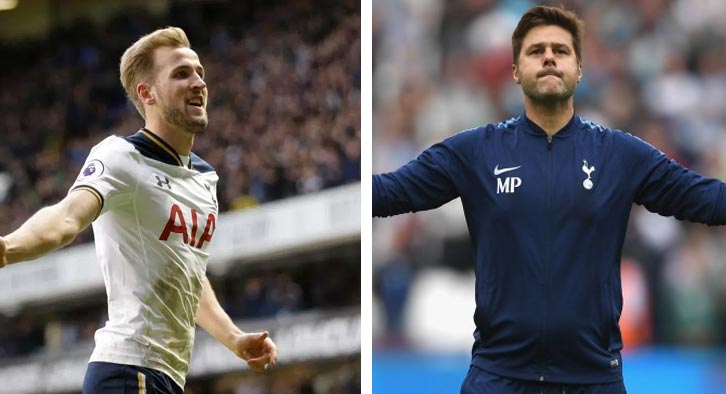 Madrid calling – Spurs’ Pochettino and Harry Kane are both wanted by Real Madrid.

With speculation linking both Pochettino and Harry Kane to the Bernabeu, securing more Champions League football could prove key to their futures. With a new stadium to come next season, this further underlines the importance of European football as they look to consolidate their place amongst Europe’s elite.

Five consecutive wins without conceding a goal has boosted Manchester United’s hopes of a second-place finish. Whilst it isn’t what they set out to achieve at the start of the season, Jose Mourinho will be happy with his side’s recent form. Alexis Sanchez made his debut in their 4-0 win over Yeovil, meaning the Red Devils are still challenging for two pieces of silverware. With the Chilean’s addition into an already talented squad, the main question is where he will play. 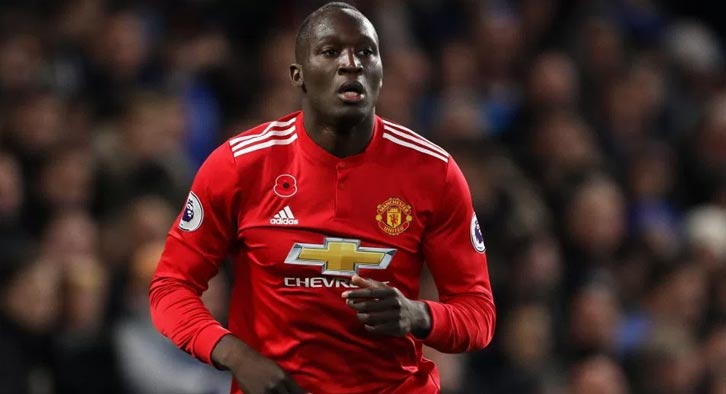 Lukaku is back amongst the goals for United with 3 in his last 4 games. Photo Credit: The Sun

Personally, I think he would be best suited on the right, as it gives him the chance to inter-change with players like Juan Mata and Jesse Lingard in the number the position. With Anthony Martial’s recent form, he should keep his place on the left, which leaves United with a very quick, dynamic attack, spearheaded by Romelu Lukaku. The Belgian also appears to be finding some form, with three goals in his last four games. 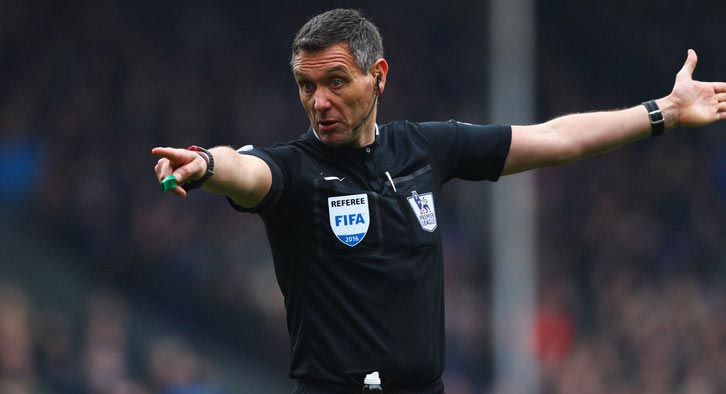 Andre Marriner takes charge of the Wembley fixture. Marriner has only used his red card once this season – could he be using it again on Wednesday night. Photo Credit: Sky Sports.

Manchester United have lost just two of their last seven games against Spurs and beat them 1-0 in the reverse fixture last year. Meetings between these two sides have been tight in recent years, with just two of the last 11 fixtures being separated by more than one goal. Andre Marriner will be the man in the middle at Wembley, having recently refereed Liverpool’s win over Manchester City. Despite issuing five yellow cards that day, Marriner has an average booking points total of just 28.8 and has only shown one red card this season.

I think this one will be a draw. Away from home, Mourinho would probably take that if you offered it him now, whilst I don’t think Tottenham have enough quality to grab all three points.

The game will be televised in the UK on BT Sport 1 with Kick Off at 8PM GMT.